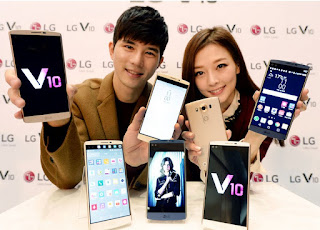 Today, the South Korean company LG has introduced a new smartphone V10, which has several interesting features. The device is a secondary display for displaying notices and other useful information, as well as two front-facing camera to create a panoramic picture. In addition, the body of the smartphone has a special coating Dura Skin, which prevents slipping from the hands of a smartphone and is resistant to minor scratches.In its press release, LG has not announced the price and date of start of sales of the smartphone. In turn, the edition Korea Herald reported that the new product will be on sale in South Korea next week, October 8, at around $ 680. As in Korea, the prices are usually higher in the United States and other regions of the value of LG V10 is expected to be around $ 600. 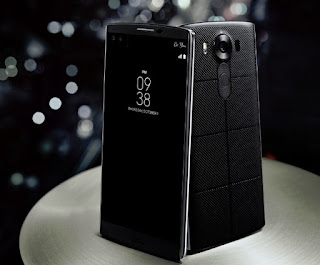 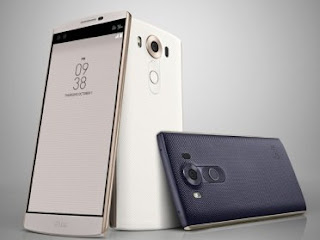